How to Separate Egg Whites from Egg Yolks (Easy Enough for Kids to Do!)

9 Infused Water Recipes You + Your Kids Will Actually Drink

The Secret Ingredient To Make Any Salad Super Flavorful

When you hear the word organic, what comes to mind?

When you see something labeled as organic, you may automatically think it means 100% chemical-free. But, the organic label is a little trickier than that.

Not only can food be labeled as organic and still contain synthetic ingredients, the word organic itself doesn’t mean the food is all that healthy. So before you “go organic” and break your piggy bank, let’s talk about what to look for so you don’t end up with imposters in your pantry.

What are synthetic ingredients?

Certain processed (multi-ingredient) foods labeled as organic contain synthetic ingredients. What in the world does that mean? Well, when you look up the definition for synthetic, you’ll find words like:

Synthetic ingredients are not naturally derived — they're not real food. They're created in a lab and added to food to enhance its appearance (more on food dyes HERE), texture, taste (often making the food more addictive in nature), and used to increase its shelf life.

Why do synthetic ingredients matter when it comes to organic?

The misconception is that all organic food is 100% chemical-free and created equal. But, labels can be deceiving. Here’s what you need to know when it comes to organic labels.

If the label states:

That being said, when picking up pre-packaged food, we always check the label to see which tier of organic the food falls under. There’s been numerous times we’ve thought twice about paying double for foods “containing organic ingredients” since more than 30% of the ingredients may be synthetic. Make a decision based on what works for you… is it worth the money or is there a better choice?

When it comes to processed food (meaning not the whole food itself such as fruits and vegetables) check the ingredients listed before tossing something into your shopping cart. You may be surprised at how many unfamiliar ingredients organic foods may still contain. The organic granola bars pictured below are a great example of this. When you look at the ingredients, you’ll see there are over 30 listed, some of which sound like they’re from another planet… No thanks!

Are certain foods better to purchase organic than others?

The simple answer to this question is yes, some foods ARE better to buy organic. This is especially true when it comes to produce because certain fruits and veggies can retain higher levels of pesticide residue than others. Think about the produce itself… is it easier for bugs to eat a strawberry or a pineapple? Probably a strawberry because it doesn’t have the thick protective exterior like a pineapple. So it’s safe to say that strawberries are more likely to have a higher level of pesticide residue, right?

Rather than driving yourself crazy trying to think about which produce bugs are more likely to chow down on, check out the Dirty Dozen and Clean 15 List (HERE). This list is a great resource since it breaks down which produce is worth purchasing organic and which is safer to consume in the non-organic form.

While we tend to eat a lot of organic produce in our house, we definitely don’t eat ALL organic (I think we would go bankrupt). Instead, we familiarized ourselves with which foods are worth the extra money and purchase accordingly.

Is organic meat a good choice?

We don’t want synthetic pesticides or chemical fertilizers used on the produce we eat, so why would we allow them in the feed that chickens, cattle, pigs or other animals eat?

“As for organic meat, regulations require that animals are raised in living conditions accommodating their natural behaviors (like the ability to graze on pasture), fed 100% organic feed and forage, (this does not mean the animal is 100% grass fed)” “and not administered antibiotics or hormones.” -USDA

Not only does organic meat production have cascading effects on human health, it also impacts animal welfare and the environment.

There's nothing better than being able to walk into a local butcher or farmer's market and talk to the sales staff or owner about how their meat was raised and what it was fed. This is just one of the many reasons why FULLforLife likes to promote locally raised meat (and produce).

When shopping for local meat you generally won't find an organic seal of approval. The absence of this seal doesn't mean you should immediately rule the food out. The U.S. Food and Drug Administration (FDA) seal of approval for organic foods is extremely expensive. Many small-scale, local farms use organic practices but cannot afford the process of the expensive organic seal.

Rather than dismissing local foods because of the absence of this costly seal, ask how the food was grown or raised, if synthetic or natural pesticides are used and to what degree.

Organic isn’t a label that magically makes BAD FOOD good for you. While it’s all fine and dandy to buy organic, it’s just as important to understand WHAT you’re buying. Here’s what I mean… organic sugar is still sugar. If you’re eating a big bag of chips, organic or not, they’re still junk food.

Is it worth the cost?

I wish there was an easy answer to this question, but it’s something you have to determine for yourself. You have to make your decision based on what makes the most sense for you.

Organic in a nutshell

When it comes to processed food that’s labeled as organic: (meaning it’s made with multiple ingredients, not just the whole food itself)

If it’s the food itself: (produce, meat, dairy)

Generally speaking, organic foods have lower levels of pesticides. That being said, always be aware of what the label truly means and evaluate if it’s worth the money and if it’s actually good for you. (Remember, organic chips are still chips.) 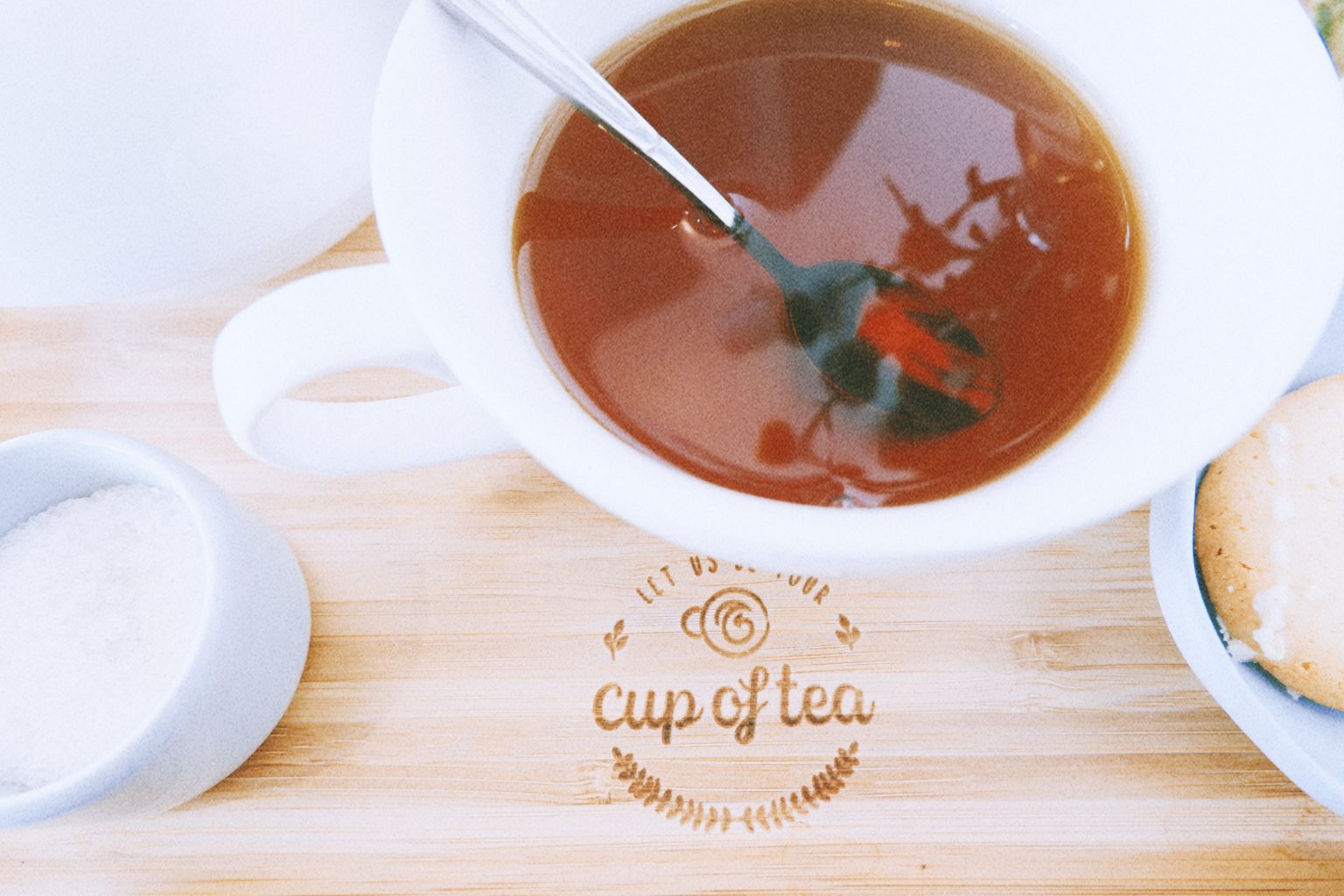 Get a healthy start to your day with this delicious detox tea that helps boost your metabolism and immune system & replace toxins with vitamins.

This homemade herbal cough syrup is a natural way to calm a nagging cough and soothe a sore throat.