What would make eating healthy, real-food meals more enjoyable for most people? Being able to continue eating their favorite foods, with just a few adjustments.

Like most Americans, we tend to rotate through the same staple recipes, so understanding how to give them a healthy makeover has been KEY in our family's real-food success.

When we initially started creating FULLforLife recipes, we were sure to keep this in mind (so there's no real need to modify them). But, if some of your family favorites come from elsewhere, most of these simple swaps can be done without noticing much of a difference in taste and texture.

So, without further ado, here are the top ways to slash excess fat and calories and make you (and your family's) favorite recipes more healthful!

While many baked goods are a huge source of both sugar and fat, desserts can still be enjoyed (in moderation, of course) without feeling like you're going to throw your entire diet off. Some simple swaps:

Create healthier versions of your favorites with a few of these easy alternatives: 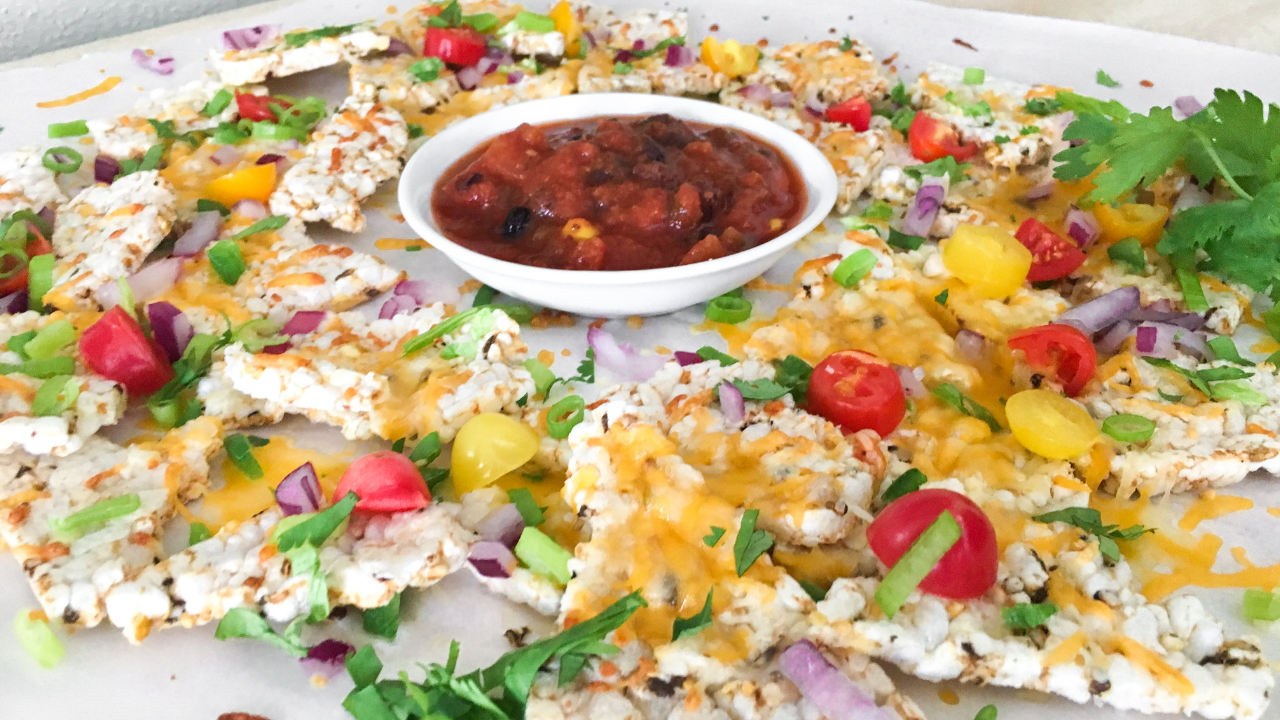 Have you ever checked the amount of fat or sugar that's snuck into many of these? Instead:

Go slow and don't make too many swaps at once. The first time you modify a recipe, start by making one change at a time. Change one ingredient and, if it works well, change a second the next time. We've learned this the hard way.

There have been a few times we've tried to change an entire recipe around only to end up with a cake that doesn't set or a mushy meal. Because we swapped so many ingredients, we weren't able to identify the cause.

Try not to mention your swaps to your guests until AFTER they've taken the initial bite. People often correlate "healthy" with "not tasting good." Let them decide how delicious it is BEFORE you spill the beans.

We substitute mayo and sour cream with Greek yogurt in various recipes. For months we did this without anyone in our family noticing a difference in taste. One evening when we served quesadillas, rather than scooping the yogurt into a fancy bowl, we put out a cup of plain yogurt. We initially received resistance from our family until we told them we’d been including Greek yogurt as a topping and in recipes for months without them noticing any difference in taste. Now, even they grab it instead!

Creating a healthy, maintainable lifestyle is all about finding the BALANCE between happy and healthy that works best for you and your family. People often think that cutting calories means eating less or eliminating their favorite foods. But, with these simple tweaks, you can slash calories without having to give up any of your family's favorites!

P.S. We'd LOVE if you shared some of your secret swaps. Just drop them in the comments section below!